The French Hybrid Quantum Initiative (HQI) will be exhibiting for the first time at VivaTech (booth G60) from June 15 to 18. Launched in January 2022, one year after the announcement of the National Quantum Plan by the French government, HQI will present the technologies and services it will provide to researchers and innovation players. On this occasion, the contract between GENCI and the French company Pasqal for the acquisition of a 100-qubit quantum computer will be officially signed in the presence of the General Secretary for Investment, Bruno Bonnell, and the Ministry of Higher Education and Research.


Through its presence at Vivatech, the HQI initiative aims to offer innovation players a showcase of the French quantum ecosystem and beyond, from a computing perspective. On the HQI stand (G60), from Tuesday, June 15th to Saturday, June 18th, a series of meetings will be organised to bring together players involved in academic and industrial research on quantum technologies. During thirty-minute sessions, stakeholders will freely share their ambitions and projects, which may take the form of “Quantum dating”. Industrial companies, startups, associations, local authorities and personalities from the quantum universe will answer all questions on the HQI booth (G60). The full programme is available at www.hqi.fr.

On Friday, June 17th, Bruno Bonnell, General Secretary for Investment, in charge of France 2030, and the Ministry of Higher Education and Research will be present at the HQI stand for the signing of the acquisition contract which officially materialises the choice of the “Fresnel” simulator designed and produced by Pasqal.

The choice of this machine was made very recently within the framework of the European HPCQS1 project. This acquisition was made possible by the commitment of the French government through the France 2030 plan and of the European Union through the support of the EuroHPC Joint Undertaking, and is part of the implementation of a national and European quantum ambition. The integration of this quantum hardware with classical computing resources thus creates a hybrid system. This is therefore an essential step in evaluating the use of the power of quantum computers in the handling of the first practical applications.

The solution designed by PASQAL is based on a neutral atom technology and can control over 100 qubits. This “Fresnel” simulator will be installed at the TGCC (Très Grand Centre de Calcul du CEA) from 2023. It will serve as a quantum accelerator for specific workloads in the fields of optimisation, quantum chemistry (applied to areas such as materials, biology or health) and machine learning.

The HQI booth will also be a space for exchanges and meetings, and will offer the opportunity to discover and share by displaying and explaining quantum computing for all audiences. This is why devices will allow Vivatech participants to discover, for example, certain technologies through virtual reality headsets.

“The acquisition by France, through GENCI, of a quantum computer designed by PASQAL is a major step for the future of research and innovation. It is both a French and a European success story. Thanks to the HQI initiative, France’s quantum ambition, one of the major objectives of the France 2030 plan, is becoming a more obvious reality every day. Today, France is committed to making available to research some of the most advanced quantum computing tools in the world. The future is taking shape, with professionals, men and women from all walks of life, both industrial and academic. Raising young people’s awareness of science and technology and making them want to follow this path for their professional future is a crucial challenge for France 2030. Bringing researchers and entrepreneurs together at an early stage on such strategic subjects is just as essential,” says Bruno Bonnell, General Secretary for Investment, in charge of France 2030.

” HQI holds a major place in the deployment of the national quantum strategy in France 2030, announced by the President of the Republic in January 2021. Today, by betting on Pasqal, we are marking a decisive step towards becoming one of the first countries to master these technologies. And this, while putting the most advanced technology at the service of science, an open science at the service of progress. It is both a joy and a source of pride to enable all members of the public, experts and families alike, to discover and appropriate this major challenge for our collective future, the quantum advantage, at Vivatech,” said Neil Abroug, National Coordinator for the Quantum Strategy.

“HQI provides a leading framework for the delivery of quantum technology tools and services, particularly in the field of computing. It has enabled the acquisition of the Fresnel quantum simulator from Pasqal as part of the French quantum strategy and the European HPCQS project. GENCI and CEA would like to express their satisfaction and enthusiasm, as this is a historic step for France and Europe in terms of evaluating the quantum advantage. Coupled with our Joliot Curie supercomputer at the TGCC, the unique 100+ qubit technology based on neutral atoms will allow European researchers to concretely evaluate the potential of quantum computing on their scientific and industrial research work,” said Philippe Lavocat, CEO and Chairman of GENCI, and Jacques-Charles Lafoucrière, HQI, programme director at CEA.

Finally, PASQAL’s CEO and Chairman, Georges-Olivier Reymond, declared: “PASQAL is very honored to have been selected, within the framework of the HPCQS project, to structure the first European hybrid HPC infrastructure. We are proud to participate in this collaboration with talented partners and to contribute to positioning the flagship of the European HPC community at the forefront of the quantum revolution. We would like to thank the public authorities whose ambition for European quantum sovereignty has made the HPCQS project possible. This ambition is supported and affirmed by the French national quantum plan, which 3 partly finances the project. Today, it is not just a question of selecting PASQAL’s quantum computers. Today, it is about strengthening Europe’s sovereignty in quantum and HPC. We are building the HPC infrastructure of tomorrow, provided by European quantum and HPC champions.

HQI (France Hybrid Quantum Initiative) is an integrated initiative. It combines a hybrid computing platform coupling several quantum technologies with GENCI’s Joliot Curie supercomputer at the TGCC (Très Grand Centre de Calcul du CEA), a research programme – both academic and industrial – and the dissemination of uses. This hybrid quantum/HPC project is an innovative and unique initiative, which will benefit from the recognised expertise of the CEA’s teams in the design and operation of infrastructures, security and support for scientists. This initiative allows French and European academic and industrial researchers to evaluate the potential of quantum computing for their applications free of charge on a public infrastructure. It also aims to develop international collaborations to promote open research. 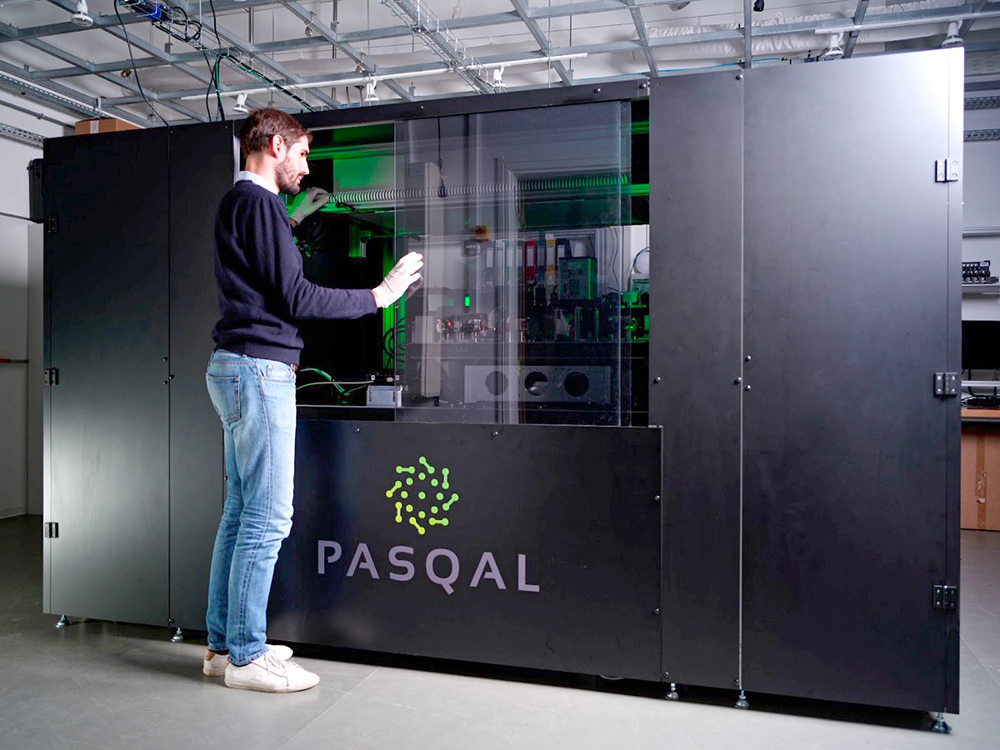 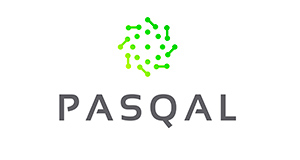 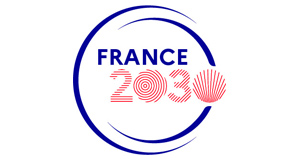 1 This project was co-funded by the European High Performance Computing Joint Undertaking (EuroHPC), in the framework of the grant agreement